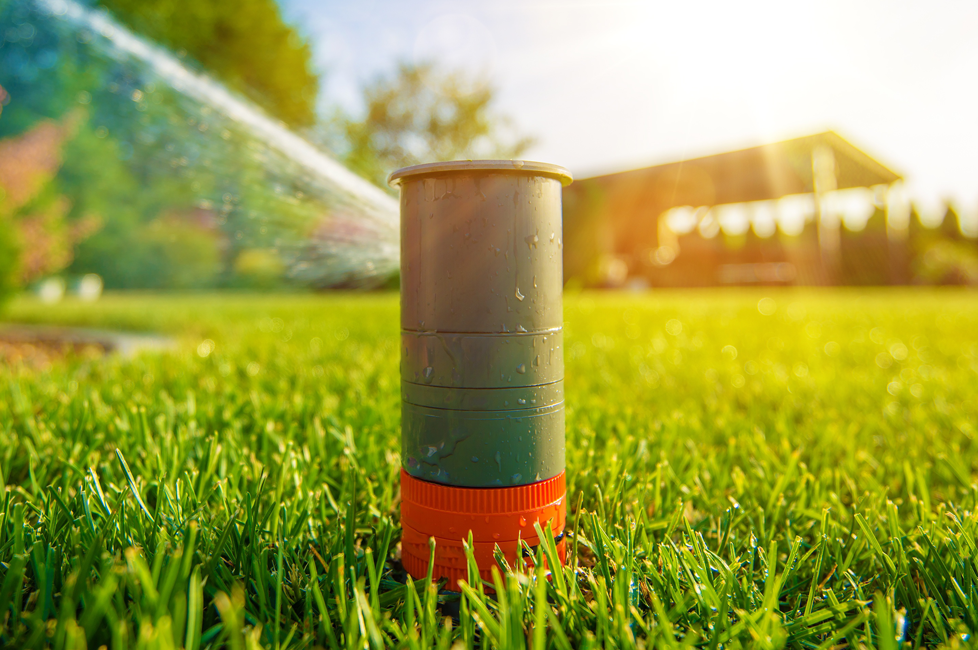 What to do when an Irrigation Pop-up Refuses to Pop

With the drought that the country is currently experiencing, the water table in many areas has fallen, which means that borehole and well-point pumps have to work harder to get water to the surface, this often means lower pressure and pop-up irrigation heads that refuse to pop up.

The problem is that before the pop-up fully rises and seals itself, there is quite a bit of leakage, and while in good times the pressure of the water coming from the pump is enough to overcome this leakage and push the pop-up properly to seal it, when the water pressure is lower, the pump cannot deliver the required pressure – so here’s a reversible solution that can cure the problem, and then when the good rains come again and the water table rises, you can revert to the original pop-up.

All that it entails is substituting the pop-up with an irrigation tube feeding a micro jet on a riser. This will draw less water, which means an increase in the pressure, and so you might need to replace just one pop-up in this fashion in order to enable the pump to push the other two or three on that station up properly.